Sorgente Group of America Corporation is the holding company of Sorgente Group which makes up the Group’s various US real estate finance and development initiatives. 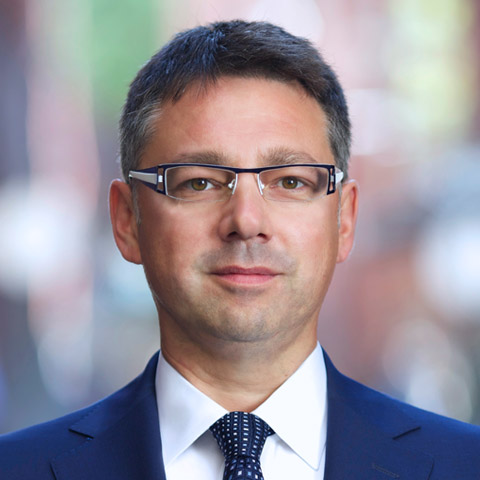 Marek graduated from Università degli Studi di Verona in 2002 with a degree in Economics and Business. From 2002 to 2006 he served as Accounting and Finance Manager for the European division of RAMCO Specialties, Inc., an international company headquartered in the United States.

After developing professional experience in an international environment, he joined Sorgente Group of America in September 2007 where he currently occupies the role of Chief Accounting Officer. He also serves as Secretary of Michelangelo Real Estate Corporation and Sorgente Asset Management, Inc., the companies through which Sorgente Group of America conducts real estate investments and management in the United States.

Lead Assistant to the President of Sorgente Group of America

Alba is a graduate of Florida International University 2013 with a BFA in Film and Photography. In 2014, she enrolled in the International Center of Photography for the two-year graduate program, developing experience working as a medical photographer for Baptist Health South Florida. After developing management training programs in Miami and Seattle, WA from 2015 to 2019, she began working as a Technical Assistant for an Independent Film Channel in New York City. 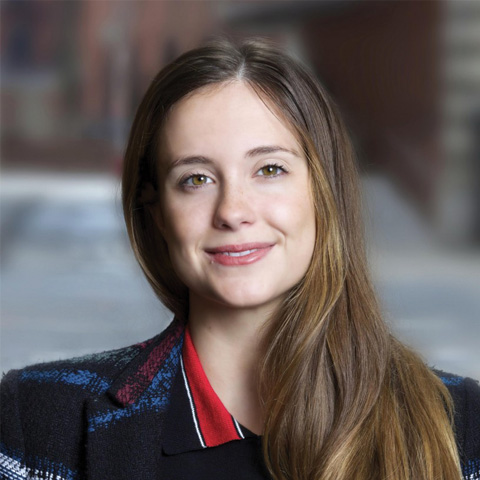 Olivia graduated from Hamilton College in 2012 with a BA in English and double minors in Psychology and Education. Born and raised in San Francisco, she comes from a real estate background and moved to NYC to pursue her own real estate career. From 2012 to 2016, Olivia made her mark working on the Serhant Team of Nest Seekers International, where she rose the ranks from Serhant’s Executive Assistant to one of the Team’s top agents. During Olivia’s tenure, the Serhant Team ranked #1 in NY state by WSJ Real Trends. 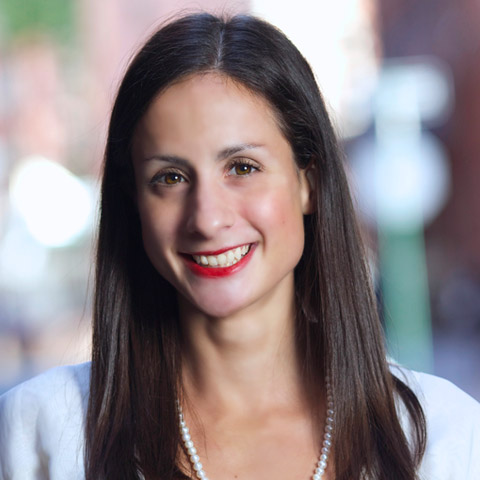 Martina graduated with honors from Hunter College in New York City in 2012 with a double-degree in Economics, German Language and Literature. Born and raised in Rome, she moved to the United States in October of 2006. Prior to joining Sorgente Group of America in the summer of 2012, Martina worked as an office manager for Trattoria Cinque, an up-scale Italian restaurant located in downtown Manhattan.

She also worked as a college assistant for the Language Department at LaGuardia Community College in New York, teaching students majoring in Italian Language and Literature. She is now the Accounting Manager in the Sorgente Group of America office in New York City. 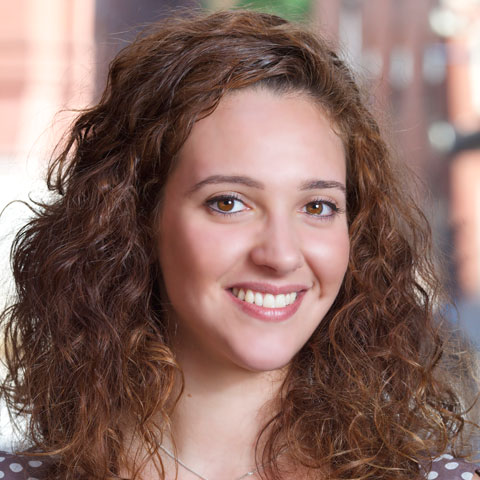 Valentina graduated in 2012 with a BA in International Relations and Development Studies, in the UK.  After completing her Bachelor, Valentina moved to China to explore a new world and a new culture, while teaching E.S.L. courses in Qingdao, Shandong Province.

In 2013, she decided to return to London where she completed a Master degree in International Journalism.

After several journalist experiences in China, UAE, and France, Valentina reached the Atlantic coast for the first time in February 2015, and settled in New York City, where she began a journalist trainee-program at the united Nations.

As part of her daily routine Valentina takes care of the office maintenance, administrative tasks and assisting the Executive Assistant.

Valentina was born in Sicily. As a true Sicilian she has voracious appetite and she loves to taste always new international cuisines. Valentina lives her life at 365 degrees every day and she’s always looking for a “last minute adventure” in the city. She loves out-doors activities, arts and movies. 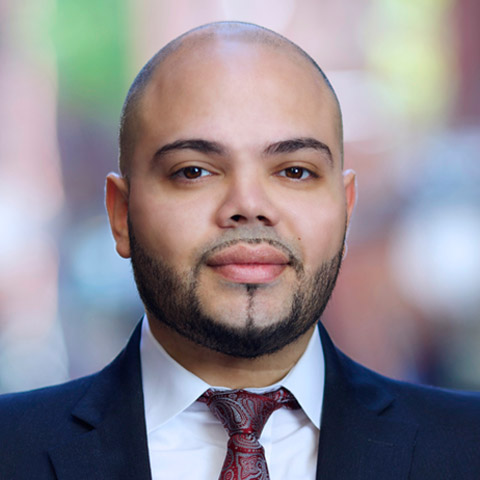 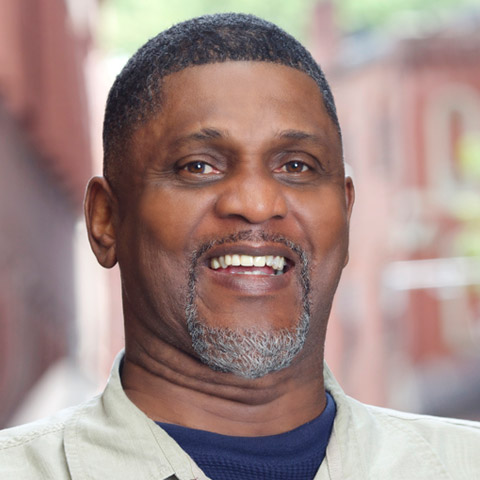